After being introduced to the incredibly talented musicians of Holy Moly and the Crackers in 2016 by a friend (Thx G.!), I became a fan. Okay, perhaps a bit of a groupie too. I first heard them play at art gallery Home of Art on May 12, 2016 in Amsterdam and since then have also seen them perform in Paradiso (Amsterdam), the Melkweg (Amsterdam) and Thekla (Bristol). The Netherlands seem to be the only country in Europe where they are not selling out their shows yet, but I’m sure this will change.

All of the musicians are multi-talented and thanks to the acoustic concert at Home of Art in 2016 I already knew that drummer Tommy had more skills than “just” drumming.

Holy Moly and the Crackers rocked the Melkweg on February 28 (Rosie’s birthday!), 2020 and here’s a video of Holy Moly covering the 1961 Ben E. King song “Stand by me”, with drummer Tommy Evans taking care of the vocals and guitarist Nick Tyler handling the drums.

Video by me. Apologies, because I was dancing, I didn’t hold the phone correctly while starting the video, but that’s just during the introduction.

What do you think?

If you are ever able to, do go see this band live, you won’t be disappointed! https://www.holymolyandthecrackers.com/ 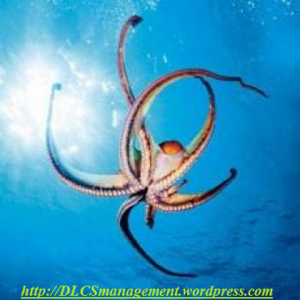